General Motors was the combination of several small motor manufacturers welded by the dream of one man and brought to financial stability and success by another. It is the largest motor manufacturing company in the world. But there never was a man called General Motors. Its closest rival was a product of one man’s genius, a man who gave America left-hand drive, introduced mass-production, established an eight-hour day for his workforce and guaranteed their wages, who said his love affair with the motorcar began the day he fell off a horse, whose first mass-produced car was only surpassed in the history of volume production by a car founded on copycat precepts and using modern manufacturing techniques, and who gave the world the expression ‘any color you like as long as it’s black.’

Henry Ford was born at Dearborn, near Detroit, in 1863, built his own quadricycle in 1896 and became manager of the Detroit Automobile Company three years later. When he left, Henry Leland renamed the company after the founder of Detroit, and Cadillac soon became an industry leader.

The Henry Ford Company failed in 1903 and the Ford Motor Company as we know it today was born. Models A, B and C sold well, the Model N gave Ford security as it sold 10,000 models and after its success Henry Ford dreamed of building a lightweight, 20hp, four-cylinder car capable of carrying five passengers in comfort and to be built in such numbers and at such low cost that everyone would have a car; a Ford car.

In 1908 Ford unveiled his Model T. It was a four-cylinder, 20hp four-seater with a top speed of 40mph and was priced at $850. Ford’s previous arguments with his partners had always revolved around the price of the product; right from the start he had realized that a small profit on each car, giving it a low selling price, would boost sales to the point at which many small profits would be even better than a few big ones. His beliefs proved to be absolutely correct, and the Model T sold 17,000 units in its first year of production. Only four short years later, production had risen to and incredible 170,000.

And as production volume increased the price went down, encouraging more people to buy, allowing the price to be reduced yet again… By 1916 the cost was down to $360 and in 1923 the car hit its lowest ever sticker price: $260.

But although the Model T set new standards it also borrowed some old ones (like the Lanchester flywheel magneto) and had a few peculiarities of its own. The planetary transmission involved the use of separate pedals for forward and reverse instead of a gear lever; coupled with a throttle which doubled as a brake (press to go, lift off to stop) and an advance/retard lever mounted on the steering wheel, the Model T was never an easy car to drive, and some states issued separate driving licenses for Fords.

Henry Ford had made himself a reputation on the racetrack with his handbuilt cars Arrow and 999; race success with these was largely how he raised the backing to launch the Ford Motor Company. And the huge quantities of his Model T which began to appear after 1908 meant that it would inevitably be widely used in racing. The early buckboard Ts were everywhere, racing on dirt ovals, the quarter-mile board tracks at county fairs, Pike’s Peak, anywhere there was racing.

To begin with, the technique was simply to remove all the bodywork except the hood and a little cowl for the driver to hide behind, sitting in a bucket seat bolted between the chassis rails with the steering column dropped down to suit. Later things became far more sophisticated as extras like grille shells became available, although not from Ford. One of the spinoffs of his success was to give the infant accessory market a huge shot in the arm, and many small companies grew into international corporations supplying the luxuries missing from the very basic Model T. Frontenac started a new ball rolling with their 16-valve conversion for the 178-inch Ford engine.

Later still came the speedster bodies, specially designed and built to replace the bare bones of the buckboard racers and having a graceful, full-fendered elegance of their own. More often than not, these were never intended for racing use but were beautifully made and painted, carefully and luxuriously upholstered inside and fitted with all the luxuries available. Low-slung, with brass radiator and huge brass lamps so characteristic of the Model T, small aero screens to protect the driver and absolutely no other weather protection at all, the Model T Speedsters were as attractively styled as any of the contemporary race cars and marques against which they were matched – despite being the result of mass production rather than careful handcrafting.

During the 19 years it was in production the Model T, in all its variations from two-seater upwards, ran to more than 15 million units – and, although it‘s incredible that there aren’t therefore a great deal more of all kinds left in existence, the Speedsters were comparatively rare, even in the twenties. Because they were built by different companies, even different individuals, their exact number will never be known, except to say that it was all too few. For now, the Speedster is a museum piece, a monument to the genius of one man and to the individuality of mass production.

Previous PostTips to find good car repair shop or mechanic nearby Next PostWhy do I need car dealer software as a car dealer? 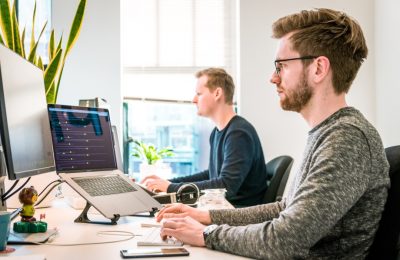 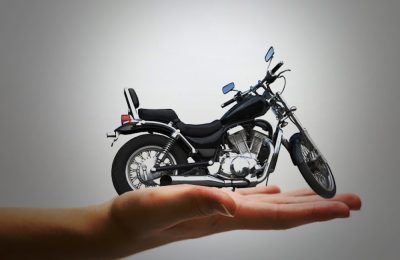 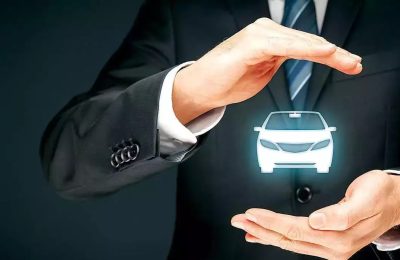