By Zayn LexiDec 29, 2021, 10:52 amComments Off on 5 Questions and Answers About Paintless Dent Repair

Anyone will have more than a couple of questions when it comes to getting their car fixed. Whether you’ve been driving for years or have just encountered your very first dent as a novice on the road, you’ll likely do your own research on what to do next. One popular repair method for many car owners is paintless dent repair. Read on to learn more about it.

Also known as PDR, this particular procedure was invented by a Mercedes employee in the 1960s. It took over 20 years before this technique was brought to the United States, though and its introduction to the country changed the nature (and cost) of car repairs immensely.

The most common use for PDR is hail damage repair and minor door dents, though it can also be used in other dented panels. It involves a gentle, professional massage on the back-side of the dented panel, relying on the metal’s memory to restore the surface to its smooth, pre-damaged state.

Question #2: What can PDR fix?

PDR does wonders to your vehicle because it doesn’t decrease its value and neither does it damage the environment, not to mention your bank account. It’s also a quicker way of getting rid of small, minor dents on your car. These dents may have been caused by a recent hailstorm or by something lightly hitting the car’s surface.

As long as the paint hasn’t been chipped or scratched off, you can count on a seasoned PDR specialist to protect your car’s factory finish. They may have to remove and reinstall the headlights, panels, and other detachable parts of your car to gain better access to the dented area, but they won’t repaint, sand, or replace anything. This makes the entire process amazingly faster than you’d expect.

Question #3: Who Should Consider Using PDR?

Anyone who has dents on their car and plans to sell their vehicle at some point (especially as a trade-in) should seriously consider getting the car fixed via PDR. Car dealers will surely look for reasons to give you less for your vehicle once you’re negotiating for a better resale price. Unfortunately, traces of repainting, sanding, and parts replacement will make huge cuts to the car’s resale value.

If you’re also looking to get your car out of the repair shop right away—and the vehicle only has minor dents on it, with no paint chipped—PDR is the way to go. Not only are you saving the environment by holding off on using paint and other harmful chemicals, you’re also saving yourself time and money by staying away from traditional repair procedures.

Question #4: How Much Does PDR Cost?

Repairing a smaller ding (parking lot damage) can range from $50 to $150. Hail damage involving hundreds of small dents on your car’s roof panel, hood, and doors can fetch more than $7,000 in repair costs. Despite the addition of another zero, paintless dent repair cost is still lower compared to the prices of traditional car repair methods.

Conventional repairs for hail dents can easily reach $15,000 (or more) because these already involve sanding, filling, repainting, and replacing panels and parts. The more dents, the greater the cost.

Many car owners prefer to fix the minor damage on their vehicles themselves to save the cost. While this is an admirable feat, it’s not advisable for dent repair unless you’re actually experienced in dealing with dings and damage yourself. If you haven’t gone through proper training and practice—and are just doing this for the first time—you might just end up worsening the damage on your car.

When it comes to paintless dent repair, experience is an indispensable requirement because you need to know how much pressure is needed and where to apply it on your panel. While PDR essentially relies on the metal panel’s memory, excessive pressure may lead to new dings and dents. Your car deserves a PDR specialist to massage it back to its pre-damaged form. 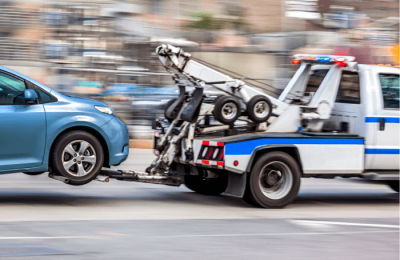 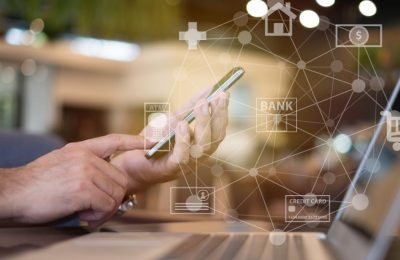 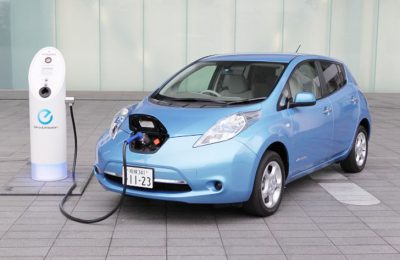