Home Automotive 5 Reasons to Consider Getting an Armoured Vehicle

5 Reasons to Consider Getting an Armoured Vehicle

adminFeb 27, 2017AutomotiveComments Off on 5 Reasons to Consider Getting an Armoured Vehicle

When many people think of armoured cars, they picture tanks or military vehicles that are kitted out to take on the full force of a blast. Or they imagine a presidential motorcade with SUVs and other similar models that have been armoured out to the max.

The truth is that any car can be armoured and this can extend from something as simple as bulletproof windows to all-round custom-made body armour that ensures the vehicle is completely protected.

We live in an increasingly unpredictable world, and now more than ever, we are seeing average citizens pay to get their cars’ security beefed up. It is no longer limited to the elite few government officials or pop stars and a lot of people are seeing the benefits of getting their cars armoured.

Here are some of the situations in which people are getting their vehicles armoured for maximum safety and security:

Look after your luxury vehicles

Not all armoured vehicles are made that way because they are used in high-conflict zones or that they are going to be shot at around any corner. Sometimes people armour their vehicles just to protect them.

Luxury vehicles are worth a lot of money, but with the right kind of reinforcement you shouldn’t have any damage in small accidents or other misdemeanours. Someone will have to really try to wreck your vehicle to make an impact.

If you live an a country or area that is prone to terror attacks or is going through a war then armouring your vehicles is a wise choice. This doesn’t just protect you but also your family. In countries such as Saudi Arabia, even though there is a small chance of attack, many family cars have some sort of basic armouring.

If you are visiting a country that is currently experience high levels of bombing or car attacks then you need to ensure that any vehicle you are getting into has some sort of armour for your safety.

Your job title and threat levels

The truth of it is that some jobs are simply more risky than others – that is why politicians from all over the world have armoured vehicles. This doesn’t just apply to those in government though and if your job brings you into contact with criminals or could seriously get you into trouble – then you should look into getting your vehicle armoured. This includes journalists, lawyers, environmental advocates and other similar roles.

You and your family

The world isn’t exactly as it should be and we find ourselves stuck between wars in the East, immigration problems in the west, radical Islam and basically a whole bunch of people who are turning the world on its head. So getting your vehicle armoured shouldn’t just be because of your job, location, threat level or your luxury vehicles, but also as a way to protect your entire family against some sort of accident or attack.

These are just some of the reasons that people are looking more and more into the armoured vehicle sector. While it’s unlikely that you or your family will come under attack – the saying goes “rather safe than sorry”. 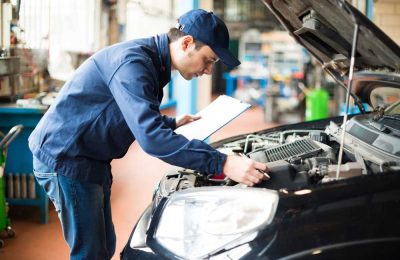 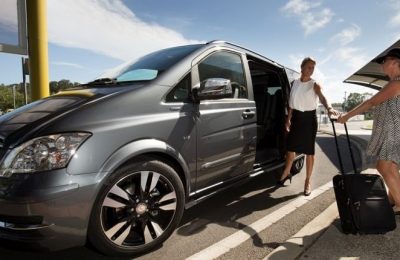 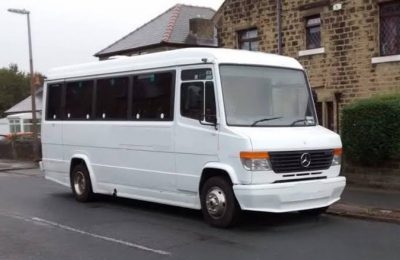 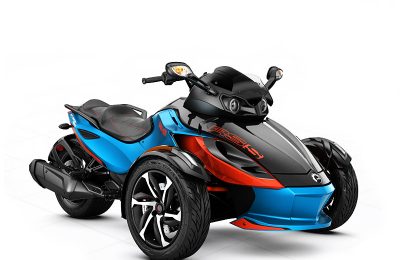 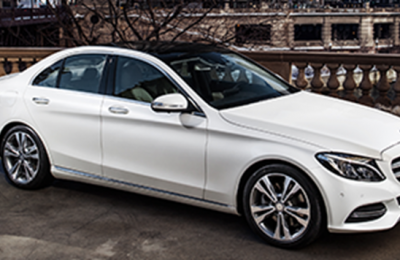 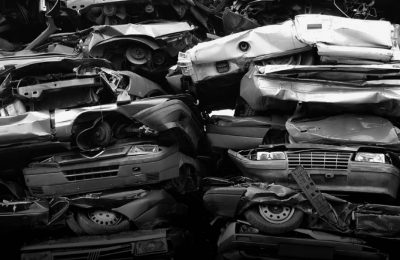